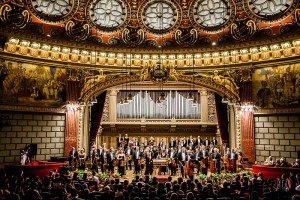 The jury of the competition deployed from 1st to 5th of September was exceptional, formed by 7 important people of Romanian and international musical life: